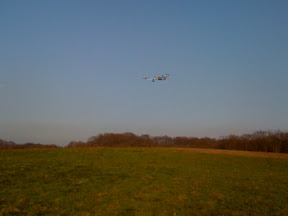 In this post I’d like to show you two little tricks concerning 3d printing. I didn’t invent the first one (it’s rather a well known procedure to stick foil to smooth surfaces without bubbles), but as far as I can tell, the second trick is something new.

1. No bubbles, no troubles

When printing with a heated build platform, it turns out, that Kapton tape is a great surface for ABS printing. The only problem is, that normal Kapton tape is rather fragile and easily get ripped off the build platform when removing printed parts. Therefor I use 10x10cm sheets of glass with a layer of Kapton tape on top as exchangeable build surfaces on my heated platform. 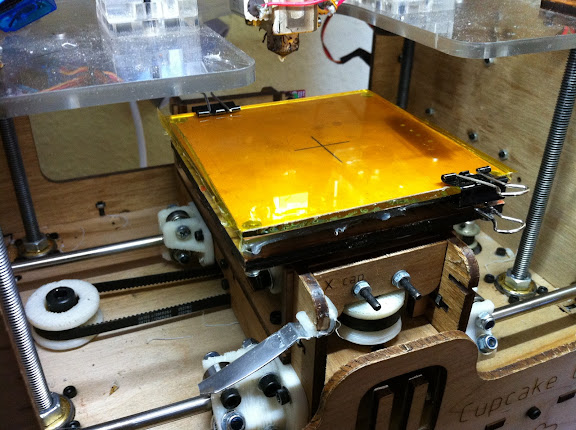 One problem is to get the Kapton tape on the glass, well aligned and without bubbles. 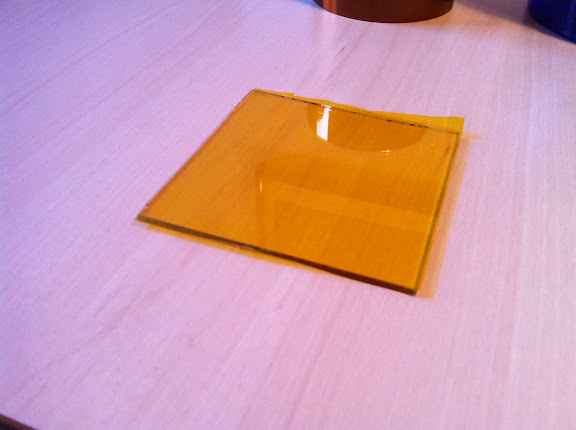 The trick is to use soap, water and a scraper. Here’s a short how-to video, I made:

I recently designed a printable Tricopter: 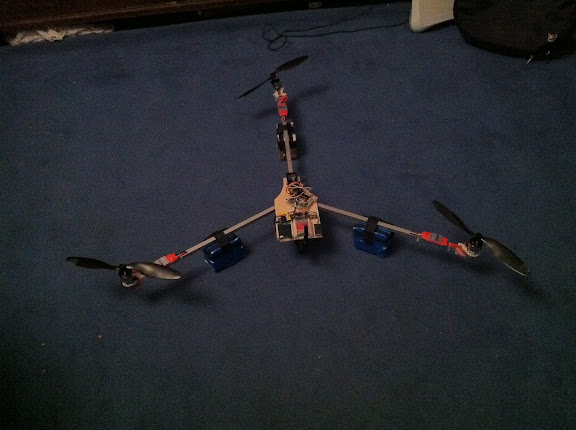 One special thing of this design is, that the Tricopter is foldable for easy transport: 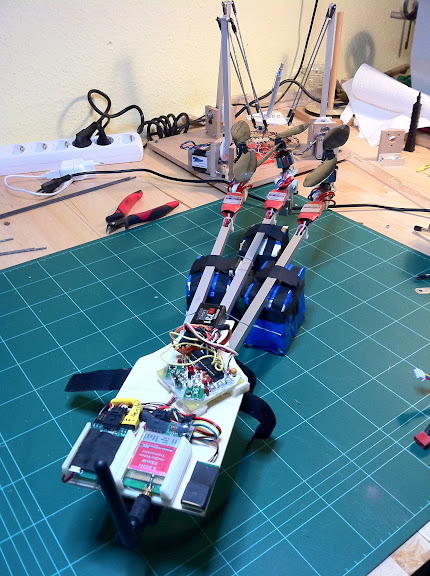 For this, the printed center piece (below the plywood platform) has two snap-in hinges for the front arms: 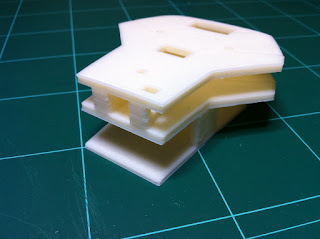 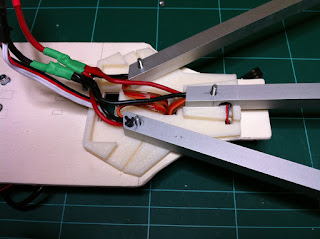 In my first design, I constructed the snap-in mechanism with little noses on the snappers. 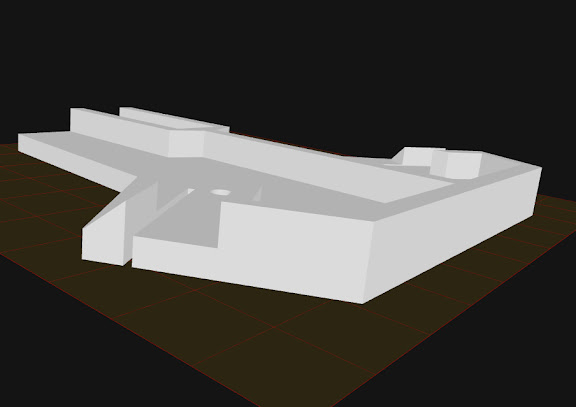 But it turned out, that these noses not only are hard to print (due to the relatively small base area), but they’re also far too fragile for the task and easily break off after 3 or 4 times folding/unfolding the Tricopter. 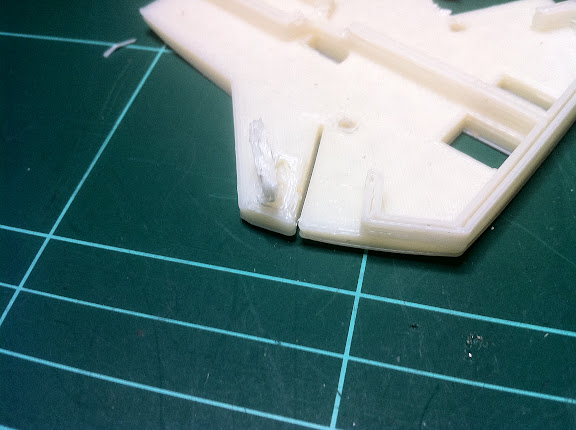 After thinking about the problem for a while, I had the idea to post process the part after printing in order to get an easily printable part, yet maximum stability of the snap-in mechanism.

The trick is, to print the part without any nose at all… 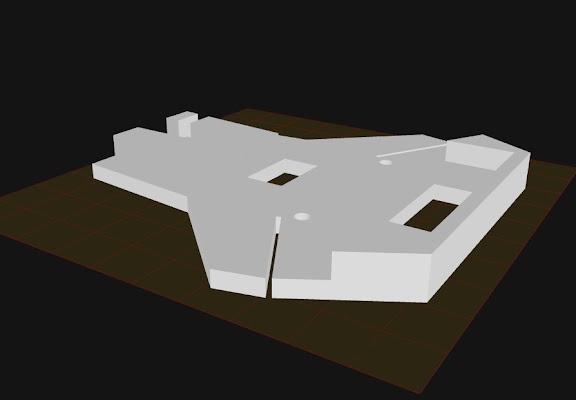 … and then, after printing, to use a heat gun to gently heat up the small wings on the part until the ABS gets soft and then to slightly bend them. The result is an elastic, yet still very strong snapper: 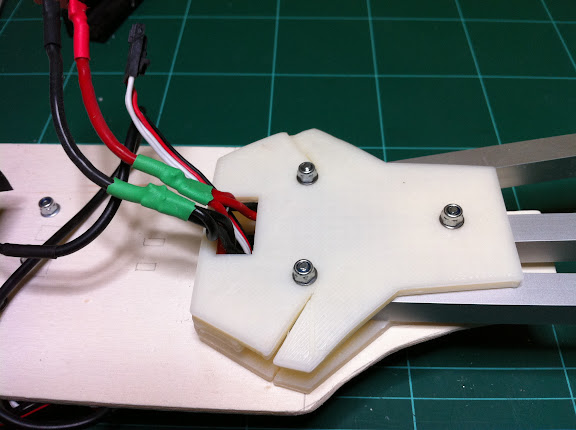 Here’s a video of the bending procedure and of folding the finished Tricopter:

I’m sure, there are several other applications for this technique. 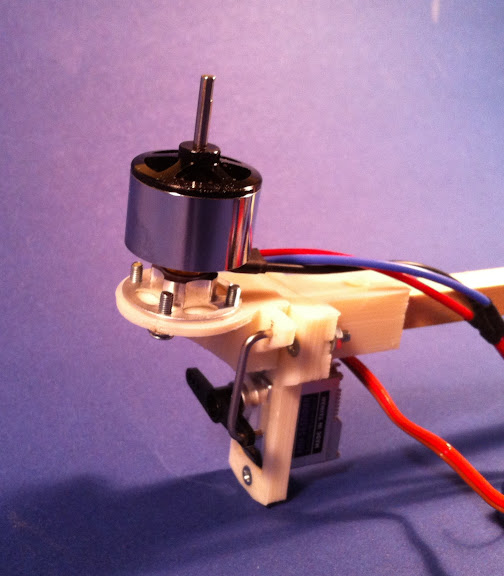 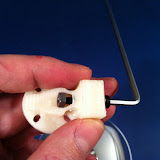 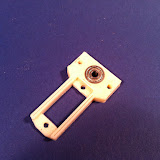 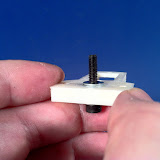 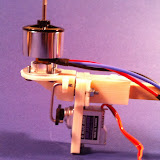 In this post I’d like to show you two little tricks concerning 3d printing. I didn’t invent the first one (it’s rather a well known procedure to stick foil to...